Don't worry the village of Ardpatrick is still in Limerick but our latest website is over at www.ardpatrick.ie

Check it out for the latest news.

Ardpatrick is a small village located in the south of Limerick, Ireland. It lies at the foot of the north slopes of the Ballyhoura Mountains, 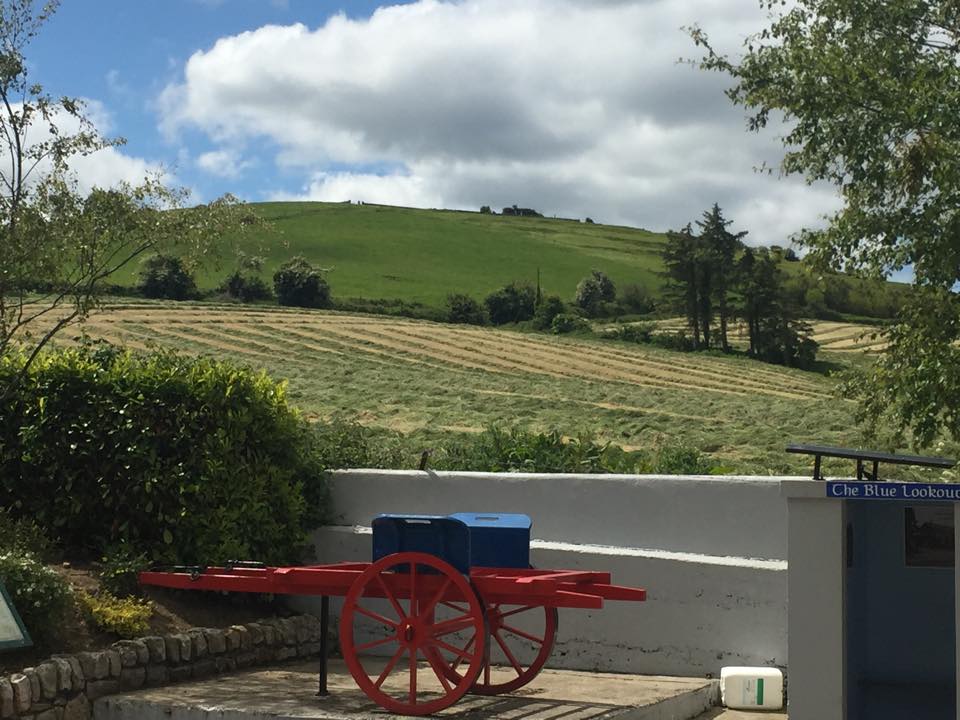 on the edge of the Golden Vale. On the hill above the village is the site of a 5th-century monastery and round tower or cloictheach, now in ruins. Legend tells of a peal of 7 silver bells which once hung in the tower. The monastery was reputedly founded by St.Patrick himself and is surrounded by earthworks probably far more ancient. From the hill can be seen Castle Oliver, a 19th Century mansion built by the Oliver Gascoignes, an Anglo-Irish family. Its fine stained glass windows, which feature the life of St.Patrick, have recently been restored.

About an hour from both Cork and Shannon airports, the village comprises a small number of houses around the parish church. At the south end of the village is a memorial garden and tourist information. Each summer there is a 3 day Festival na Fianna. The Greenwood, just to the south of the village gives access to walking trails across thousands of acres of countryside.